The Spanish Government holds daily press conferences and hearings from Monday to Sunday about COVID-19. All of them include interpretating into Spanish sign language, by the Prime Minister, the ministers or the Coronavirus Steering Committee. The signal is transmitted from La Moncloa, the residence of the Prime Minister of Spain, and always includes the interpreter's window. The Spanish TV broadcaster TVE 24H always includes sign language. In the same way, this signal has been set up in such a way that the rest of the private broadcasters always have to include sign language interpretation.  Everything can be seen on TV and online. Similarly, the plenary sessions of the Spanish Parliament due to the state of emergency have interpretation into Spanish sign language and subtitling.

In the different Autonomous Communities of Spain, the procedure is done in the same way although depending per region, there are differences, sometimes it is televised and sometimes only online.

Since the approval of regulations and important measures for all citizens (labour measures, social, tax, public safety, etc.) the Spanish NAD CNSE is making videos signed and subtitled by deaf professionals so that the deaf community knows well the measures that are announced and approved.

On the other hand, since in the current state of emergency most services are done by telephone, the Spanish NAD has a visual video interpretation platform that works 24 hours a day, every day of the week for the whole Spanish territory. The channel of information about COVID-19 that allows to receive information about the symptons is accessible visually. Besides, in some Autonomous Communities have set up their own system and all the human resources of our organisation are working to facilitate the access to communication, especially for the most vulnerable groups such as deaf elderly people and deaf women victims of gender violence. We use the ALBA service, to support and advice deaf women victims of gender violence. 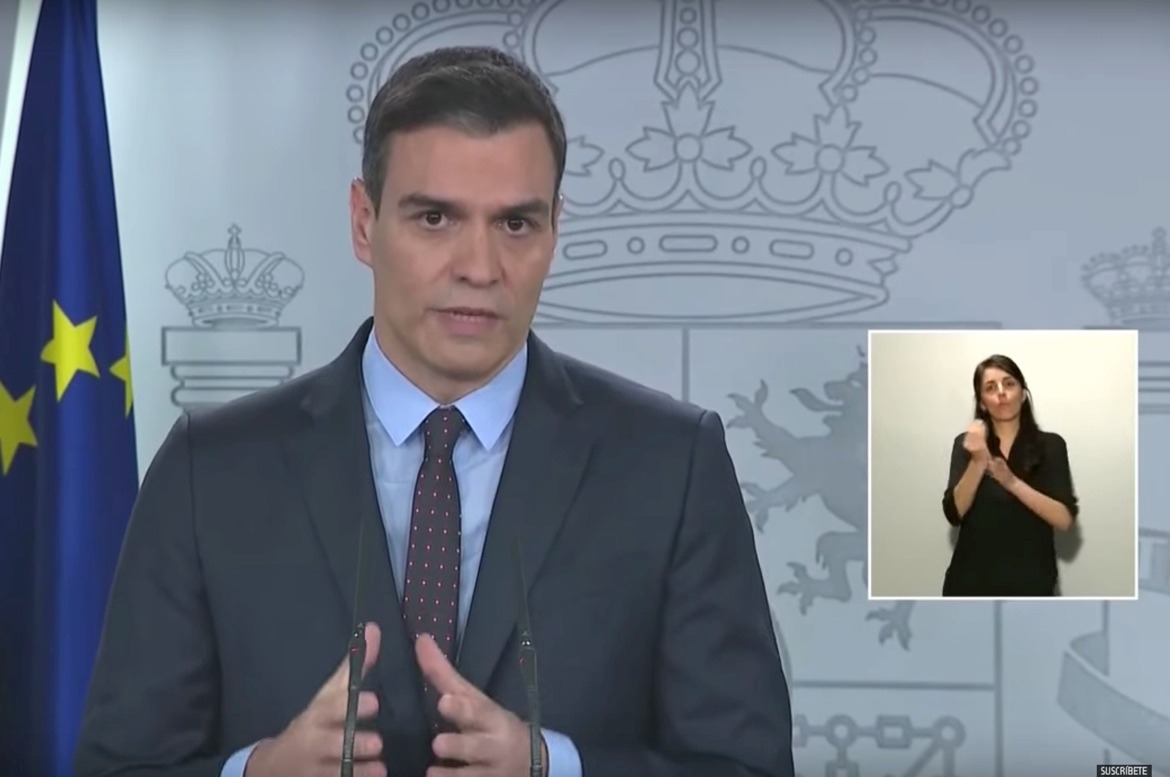 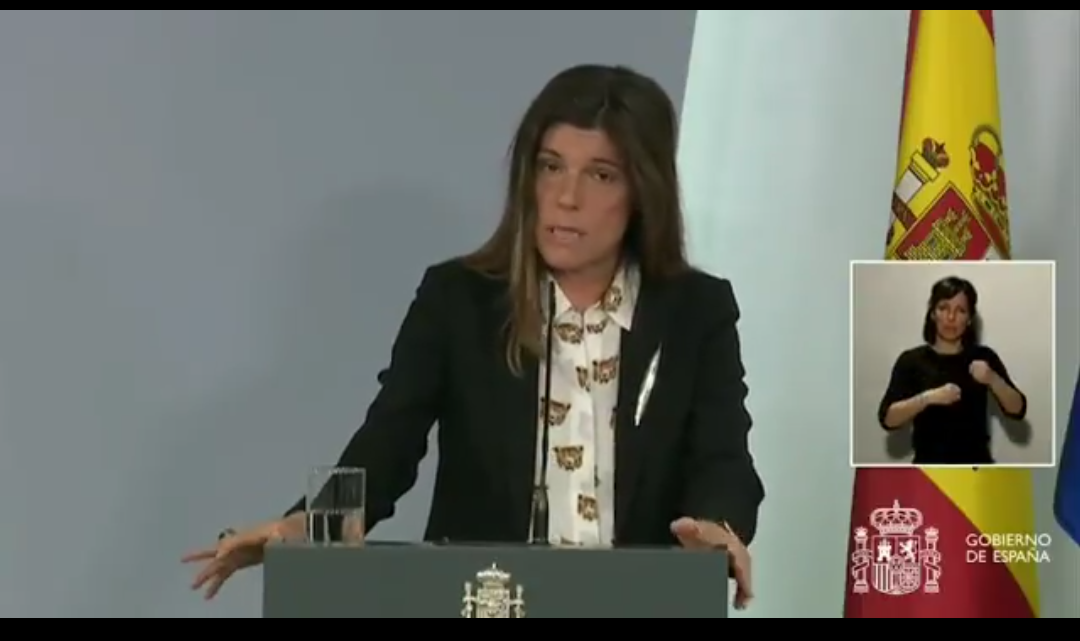 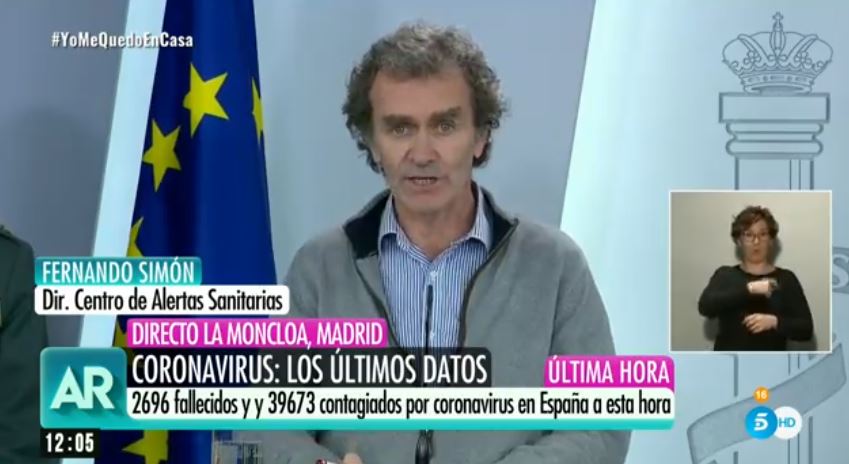 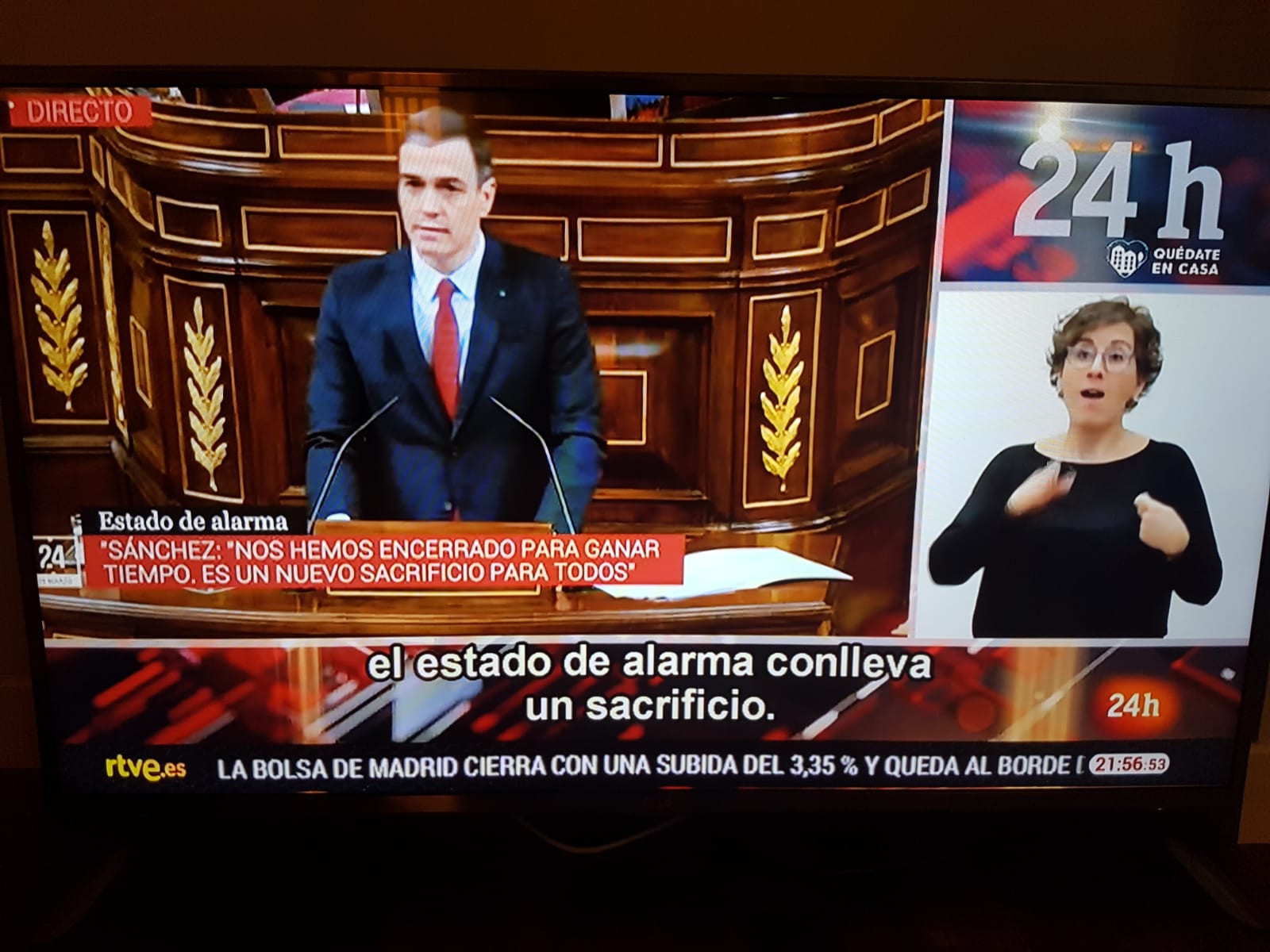 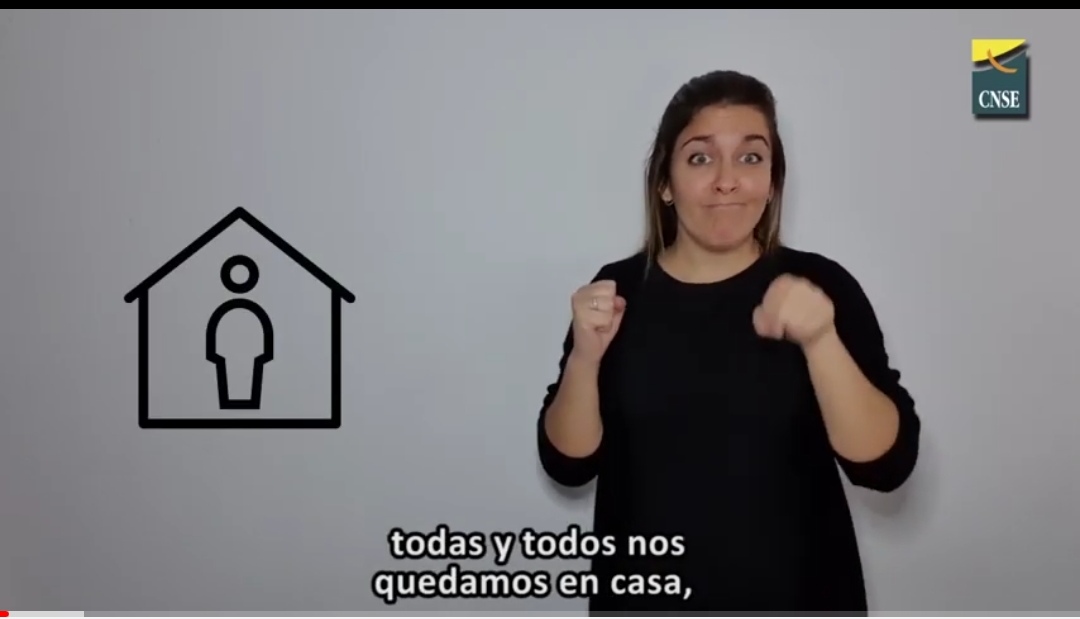