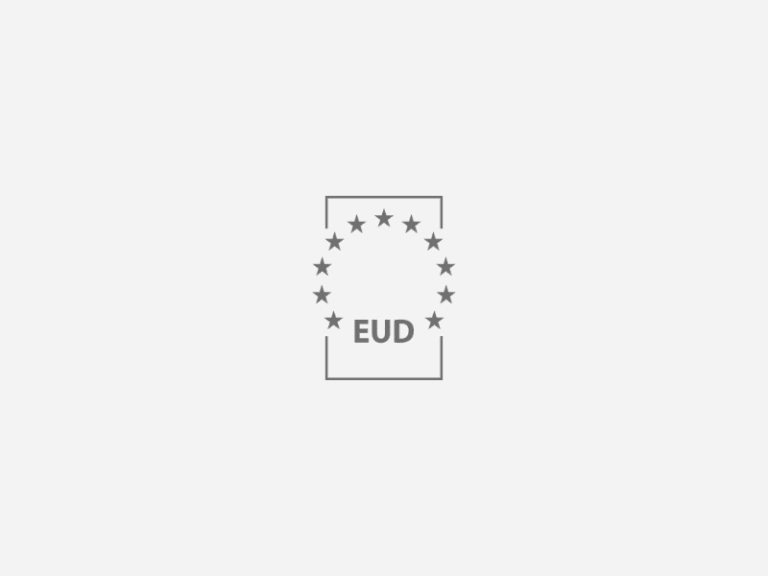 The European Parliament just sent a clear political message that the issue of the need for accessible 112 emergency services must be tackled urgently.

The adoption of the Written Declaration is an important step for Deaf people to achieve the right to be full and equal citizens in the EU. EUD now calls on national institutions to implement accessible 112 emergency services using the Total Conversation concept.

EUD President, Berglind Stefánsdóttir, said: “For too long Deaf people have been excluded from basic access to life-saving services. The European Parliament has shown its support to a non-discriminatory Europe where 112 emergency services should be fully accessible. Now it is up to other European institutions and national parliaments to follow the adoption made by the European Parliament.”

EUD will continue to work with EU institutions to ensure that fully accessible emergency services becomes a reality for all Deaf people in Europe.

Information on the Written Declaration:
A Written Declaration is a tool for Members of the European Parliament (MEPs) to launch or re-launch a debate on a matter falling within the European Union’s sphere of activities. It consists of a text of maximum 200 words, which needs to be signed by at least half of the MEPs within a time limit of three months.

The most supported Written Declarations during the 7th European Parliament (2009-2014):

Information on the European Union of the Deaf (EUD):
Based in Brussels, Belgium it is a not-for-profit European non-governmental organisation (ENGO) comprising National Associations of the Deaf (NADs). It is the only supranational organisation representing Deaf people at European level in all 27 EU Member States, including Iceland, Norway and Switzerland. EUD has participatory status with the Council of Europe (CoE).

About 112:
112 is the common European emergency phone number. 112 is used to contact emergency services (such as ambulance, fire-fighters and police) in any country of the European Union. 112 can be dialled from fixed phones, including payphones, or mobile phones. Calls to 112 are always free of charge. The 112 functions 24 hours a day, 7 days a week. 112 is currently not accessible to Deaf people in all Member States. Some Member States have deployed technologies to make 112 more accessible such as Total Conversation (www.reach112.eu) and SMS.

Workshop on Rail Travel for Users and Passengers

On 6th of October 2021, the EUD attended a participatory workshop called ‘Study for the

European Commission have launched yet another edition of the Access City Award. Cities with more